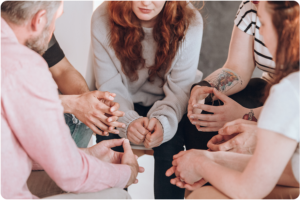 According to a November 2015 feature by Emma Brown of the Washington Post, “The U.S. high school dropout rate has fallen in recent years, with the number of dropouts declining from 1 million in 2008 to about 750,000 in 2012.”  In addition, the number of high schools in which fewer than 60 percent of freshmen graduate in four years declined significantly during the same period.  According to Brown, “The new dropout data is not surprising because the nation’s high school graduation rate has been steadily rising.  Eighty-one percent of the Class of 2013 graduated on time, the highest since states began calculating rates in a uniform way in 2010.”

Despite the encouraging numbers, the sad side of the story is that, each year, 750,000 U.S. students do not complete high school.  There are numerous reasons students drop out and there is no simple solution to the problem.  There is, however, often a common denominator amongst high school dropouts – many of them have not been successful in the traditional one-size-fits-all classroom model.

In an effort to retain at-risk students and bring back those who have dropped out, a growing number of high schools are offering non-traditional programing using digital learning approaches. 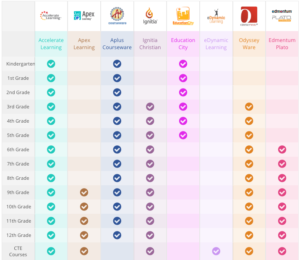